Each year, SYVI train approximately 120 students per year. Indigenous participation exceeds 5% and demand from Year 10 Students is such that the project could easily train more than 200+ students per annum.

Accredited and nationally recognised training is undertaken at the Emergency Management Centre in South Nowra and the Rural Fire Service facility in Milton. Students are treated as adults during the training period and a supervising teacher accompanies them to the course and training. The supervising teacher often completes the training as well and often becomes an RFS volunteer member.

Training (theoretical and practical) is completed over one week (5 days) with an assessment on the last day. Students who are successful in completing the training are presented with two certificates at an end of year assembly; one certificate from RDA FSC/SYVI and the Bush Firefighter Certificate from RFS.

As well as achieving an accredited qualification, the students gain life skills and an insight into the benefits to the community of volunteering locally and nationally. 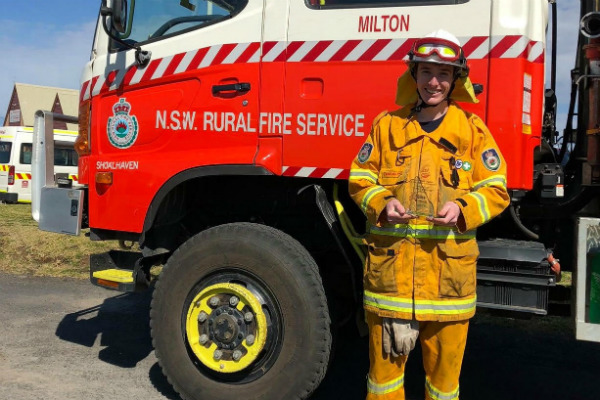 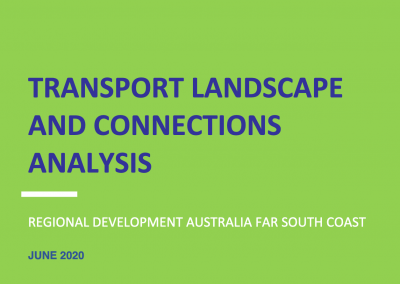 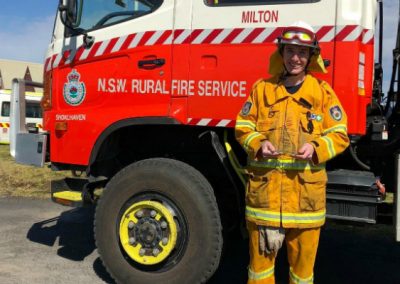 Regional Development Australia Far South Coast (RDA FSC) is Developing Partnerships with all levels of Government and community to enhance the growth and development of the far south coast to build a Connected, Innovative And Sustainable Region.