Lachlan was presented with the distinguished award by Mayor Amanda Findley at the Shoalhaven Council  Australia Day Awards Ceremony on 24 January at the Entertainment Centre.

In true Lachlan fashion, he said he was surprised to receive the award as there were “lots of young people that got nominated.”

“I was pretty amazed, pretty stoked that I got it,” he said.

The Young Citizen of the Year Award is bestowed for outstanding service to the community and open to anyone 24 years and younger.

Lachlan was nominated for the Award by the senior Deputy Captain, Tanzi Lea, of Milton RFS, where Lachlan is a volunteer member.

From SYVI to Young Citizen of the Year

Regional Development Australia – Far South Coast (RDA FSC) first met Lachlan when he attended the successful SYVI training program two years ago. His leadership skills and commitment to serving his community were evident even then, having been in the Scouts since he was six years old and receiving their highest award  – the Australian Scouts Medallion – in 2015.

Never one to sit still, Lachlan will begin studying civil engineering at the University of Wollongong shortly where he hopes to join the Loftus RFS.

Lachlan is an outstanding example of the high calibre of young people in our region and we wish him every success in his future endeavours. 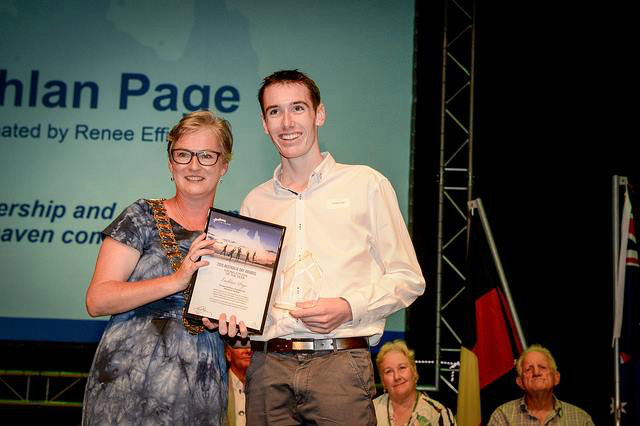 Featured: Lachlan Page Receiving the Young Citizen of the Year Award from the Mayor of Shoalhaven City Council Amanda Findley 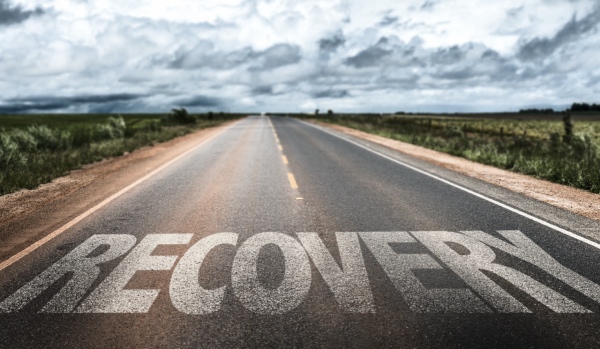 Ernst & Young have been in discussions with the Department of Regional NSW about delivering tailored and intensive support for bushfire affected businesses in the region. As a result of those conversations, RDA FSC is pleased to advise the establishment of virtual...

END_OF_DOCUMENT_TOKEN_TO_BE_REPLACED 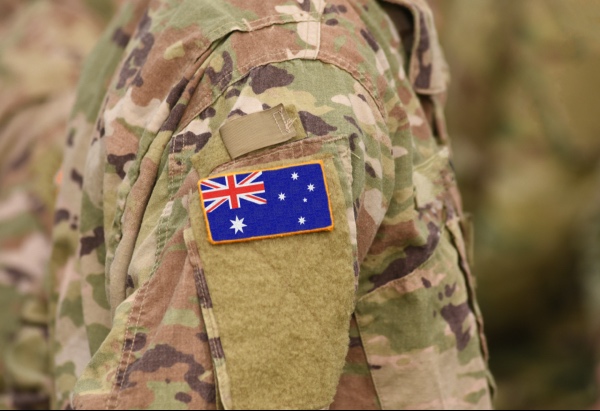 EXPRESSIONS OF INTEREST The Commonwealth Government has pledged $5 million to build a Veterans’ Wellbeing Centre in Nowra, to provide integrated support and services to veterans and their families from the Illawarra, Shoalhaven and Southern Highlands. The Nowra VWC...

END_OF_DOCUMENT_TOKEN_TO_BE_REPLACED 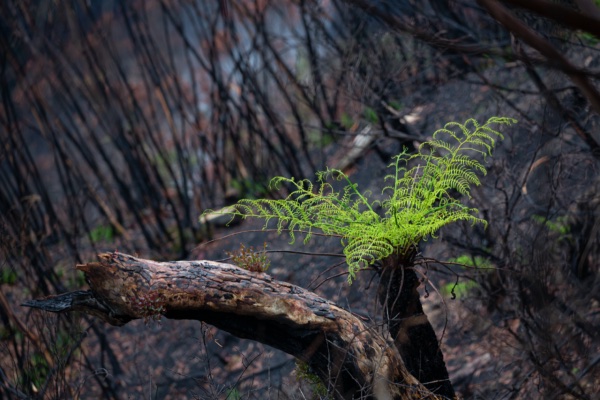 Regional Bushfire Recovery and Development Program Local economic recovery plans will help towns and regions hit by bushfires get back on their feet as part of a new $650 million package of support from the Australian Government. As part of the Regional Bushfire...

END_OF_DOCUMENT_TOKEN_TO_BE_REPLACED 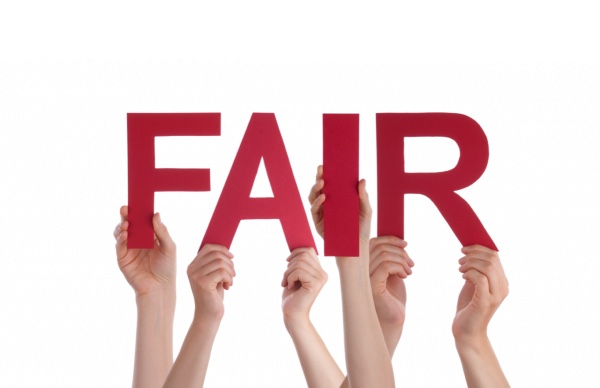 The Fair Work Commission has advised of the following changes to workplace laws to support employees and employers during the coronavirus pandemic. JobKeeper Scheme The Fair Work Act has been amended to support the implementation and operation of the JobKeeper wage...