While many Australian businesses are having to make tough decisions in the wake of the pandemic, The Defence Force is one of the few employers expanding its workforce. In June, Scott Morrison committed to spending $270 billion over the next 10 years on defence capabilities. This includes an extra 800 recruits on top of the 8,000 or so accepted into the ADF each year.

Women have been hit particularly hard by the so-called “pink recession,” with many casual roles disappearing and female-dominated industries (food and accommodation services, arts and retail, for example) experiencing significant downturns. So, if you are considering a change of career, or looking for a new adventure, there’s never been a better time to apply to the ADF.

No matter your background, there are opportunities for all Australians.

Indigenous Australians in the ADF

There are a number of opportunities on offer for Aboriginal and Torres Strait Islanders of all ages looking to join the Army, Navy or Air Force.

“The ADF has a strong Indigenous community that includes liaison officers, mentors and an Aboriginal and Torres Strait Islander network which individuals can reach into for support and guidance.”

The Indigenous Pathways Program is an important initiative to increase Aboriginal and Torres Strait Islander participation in the Armed Forces.

Women In The ADF

Women have traditionally been underrepresented in the Australian Defence Force, but the tide does seem to be turning. Compared to the same period last year, the rate of female applicants to the ADF has increased by 78 per cent.

All roles in the Australian Defence Force are open for men and women to apply, with each individual being promoted and recognised based on their personal abilities and attributes. 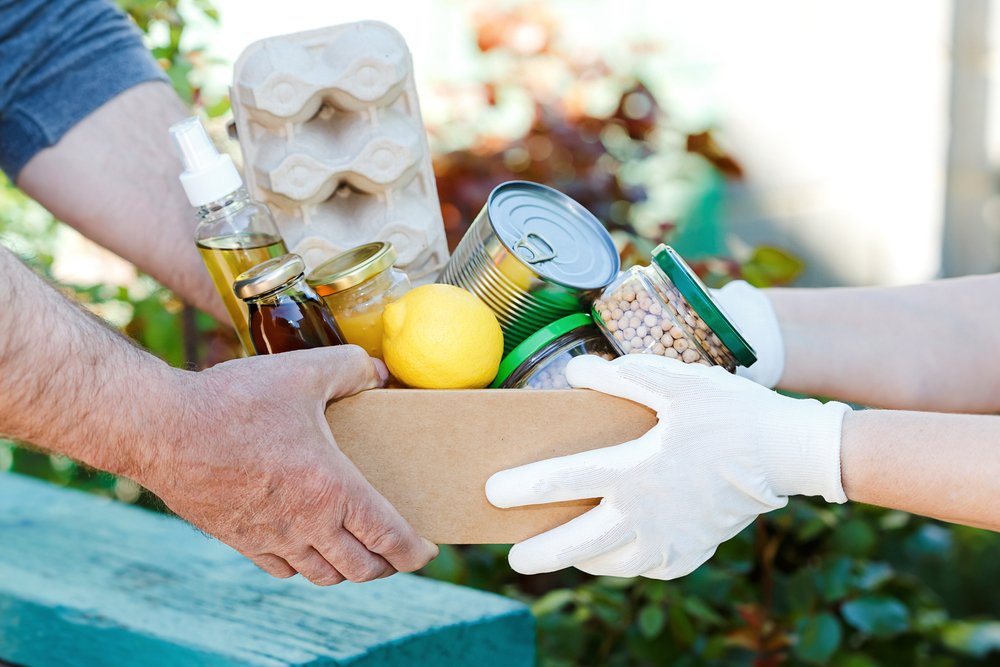 Food relief in NSW is available for people who are experiencing hardship and do not have the means to obtain their own groceries. This also applies to people who have been directed to self-isolate.  Find out more information at Food-relief-services  [pdf-embedder...

END_OF_DOCUMENT_TOKEN_TO_BE_REPLACED

This fast-track TAFE NSW Statement in English for Employment (800-000357) is offered fee-free to skilled and overseas qualified professionals to prepare them for the Australian job market. Cost: This course is funded by the NSW Government and delivered by TAFE NSW to...

END_OF_DOCUMENT_TOKEN_TO_BE_REPLACED 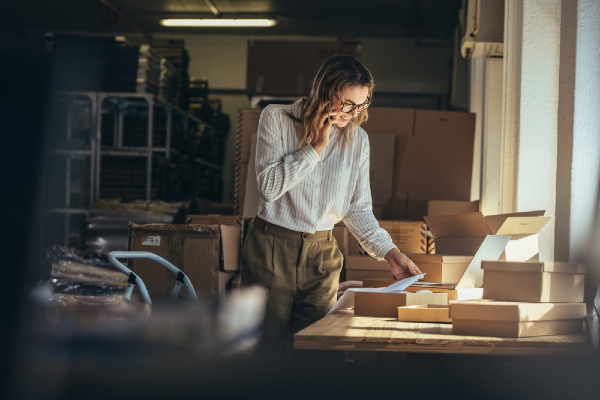 NSW businesses invited to join a new e-Commerce program in June 2021 On behalf of Investment NSW, Global Trade Professionals Alliance will facilitate a transformative capability development program for NSW businesses which is experiential and engaging, and includes:...

END_OF_DOCUMENT_TOKEN_TO_BE_REPLACED 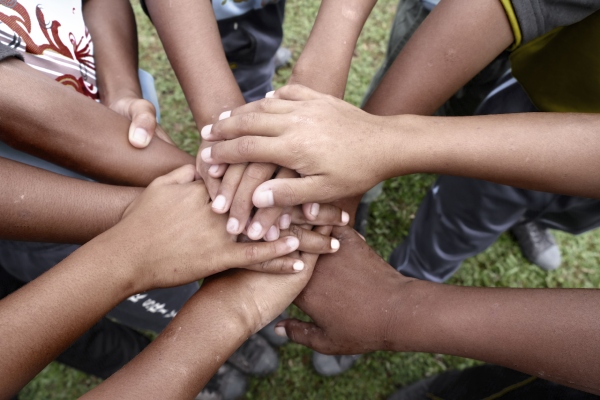